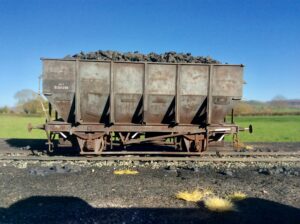 Mick Bonwick had already announced his intention to retire from tutoring at the end of the year and as a result plans had already been underway for a transition to two new tutors for the courses from 2022 onwards. Mick’s untimely death has accelerated this change and from the Autumn of 2021 Andrew Thompson and Chris Hopper will jointly undertake the role of tutoring the weathering room. Both Andrew and Chris have attended Missenden as pupils under the tutorage of Mick Bonwick and have contributed to our virtual events held during the Covid-19 pandemic. Andrew uses some different techniques used around the use of oils and pastels whilst Chris is predominately an airbrush weatherer.

The first course that will be offered under the new tutors will focus on weathering without an airbrush and there will be some places for returnees working on their own projects. Subsequent courses will re-introduce more airbrush based weathering, it is hoped we will be able to support and tutor techniques of both moving forward either in a single course or on a alternating basis. 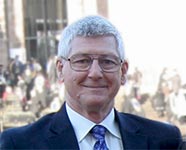 It is with great regret that we have to announce that Missenden Railway Modellers organiser and weathering tutor Mick Bonwick has died. We are sure all those who have attended our events at Missenden Abbey, met Mick at various model railway exhibitions or interacted with him via our virtual events will share in the sadness that his family and those involved with Mick feel at this time. All of our thoughts go out to his wife Ann and the rest of his family.

There have been many tributes paid to Mick and you can read some of them on our Facebook page or  RMWeb .